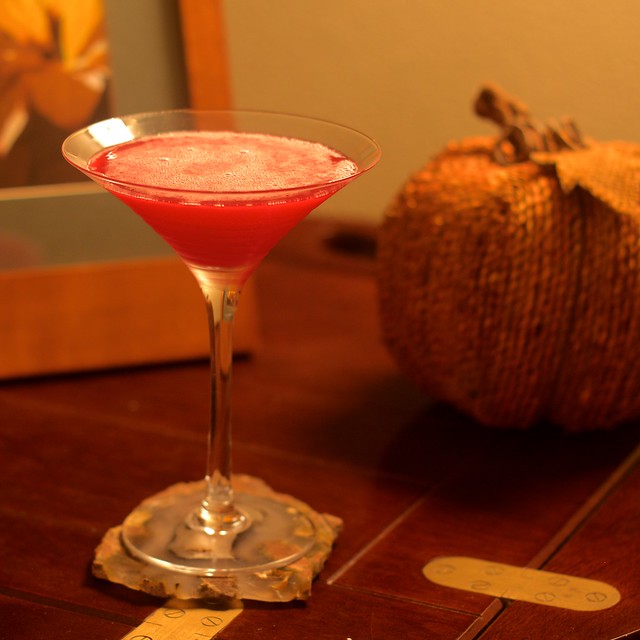 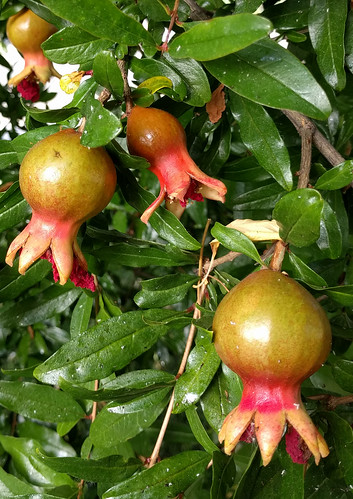 There are times when circumstances necessitate invention.  It’s pomegranate season here and we have a lot of them.  We also have a serious juicer.  Normally I’m a fan of just drinking tequila straight (Herradura reposada is my go to) with only a warm summer sunset to accompany it.  Basically, I like good tequila (none of that liquid stupid mixtos dreck that we drank of the stomachs of coeds in college), so I don’t normally see a need for a margarita.  When you have multiple five-gallon buckets, though, the situation has ceased being normal.  In this case I use a lot more juice than I would in a regular margarita, since that’s sort of the point. That said, the tequila still needs show up.  I went with Hornitos reposado since I got a really good deal on it at Trader Joe’s; something decent but don’t waste the really good stuff by mixing it.

Like the lime, the pomegranate really works with the tequila flavor.  The color is also pretty spectacular.  And it makes a fine way to toast one’s dearly departed for Dia de los Muertos.